What Is A Funeral Wake? 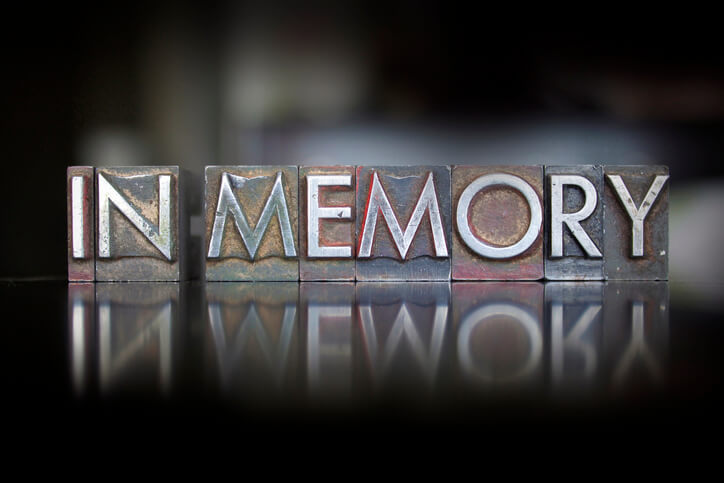 A wake is typically a gathering of family and close friends of a deceased person before the formal funeral service. It’s a chance to come to terms with what has happened and see the body as a way of getting closure. It is also a time to offer condolences to the family of the deceased.  It’s usually a more informal event  than the funeral service.

Sometimes a wake is held in a family home with refreshments, and other times they are held at a funeral home or church hall. There is no formal ceremony, as with a funeral service. It’s a time when people can gather together simply to share in their grief. Because this type of memorial service is less formal, funeral etiquette is a bit more relaxed.

Why Is It Called A Wake?

The term wake actually refers to a catholic prayer vigil based in Celtic traditions. It was a time to keep watch over the person until they are buried. This term goes back to ancient times when a person or the deceased’s family would stay with the body until the time of traditional funeral. In modern wakes, this is not as much the case, and instead it refers to a gathering of family and friends to be together in mourning. They are often referred to as funeral receptions in modern times as well.

Etiquette For A Wake

It’s expected that most mourners will only stay for a short time to share condolences with the close family members and view the deceased in an open casket to say their own goodbyes. Many people from extended circles just want to come to show support to those who have lost a loved one. Closer family members and friends usually stay for longer periods of time depending on the family’s preference.

If you’re wondering what to wear, it’s a good idea to stay conservative. It is suggested that you lean towards darker, more somber colors such as black, dark blue or dark green. Stay away from loud patterns that may draw attention to you, as it can be seen as disrespectful.

The Healing Power of a Wake

A wake can be an important part of the healing process for those who knew the deceased. It takes time to come to terms with such a difficult loss, and having those who love and care around as much as possible can be quite welcome. Funeral planning is going to be challenging enough so surrounding yourself with loved ones is much advised.