You have no items in your basket.

Worshipful songs and readings are a core component of most religions, and Christianity is no different. As the world’s largest Christian sect, Catholicism has built up a wealth of religiously significant songs and prayers, many of which are very old and have been rewritten, updated, and translated to nearly every language in the world. While most of these songs focus on worship and the story of the Bible, there are many Catholic funeral songs and prayers to choose from when planning a traditional Catholic funeral mass or memorial service.

The bereaved will start by selecting an introductory reading, also known as the First Reading. This is usually a selection from the Old Testament, specifically from the Book of Wisdom. After this, the family can pick a Responsorial Psalm and a secondary reading, usually from the New Testament. Finally, the bereaved can choose a closing reading.

Scriptures and various passages from the Bible are integral to a Catholic funeral service. These readings are usually selected from a pre-determined list offered by churches, funeral homes, and related groups, but most modern churches will allow members to choose any non-Biblical reading, as long as it doesn’t directly clash with Christian tenants.

While songs and readings serve are important to any Catholic Funeral, the actual prayers read during the service are the core of the entire burial ceremony. There are many, many prayers associated with Catholic Funerals, but the Catholic Prayer for the Dead is the most popular. Several versions of the Prayer for the Dead exist and can change between different dioceses, but the most common version is shown here:

Eternal rest grant unto them, O Lord,
and let perpetual light shine upon them.
May the souls of all the faithful departed, through the mercy of God, rest in peace.

Many different prayers are meant for specific settings, such as the Rite of Committal, which is when the deceased’s coffin or urn is placed in its final resting place. During this time, prayers devoted to certain groups, such as Catholic prayers for mourners and Catholic prayers for the gravesite, can also be read. The bereaved are encouraged to work with a priest or funeral director to select the prayers in advance and provide written forms in Catholic funeral programs and prayer cards.

If you’re planning a funeral for a loved one, planning your own service, or just helping someone in their time of need, then let the experts at Funeral Prints help make things easier. We’ve spent the last 40 years working with families to create memorable, loving tributes to those they’ve lost.

We offer everything from custom Catholic mass funeral programs and Catholic themed prayer cards to memorial posters, guest books, and thank-you cards. Each offering will allow you to add personalized text, prayers, scripture passages, and pictures to help memorialize your loved one and provide a sense of closure to those they’ve left behind.

Contact us today to learn more about our Catholic funeral programs and memorials.

Comments
No comments have been added yet 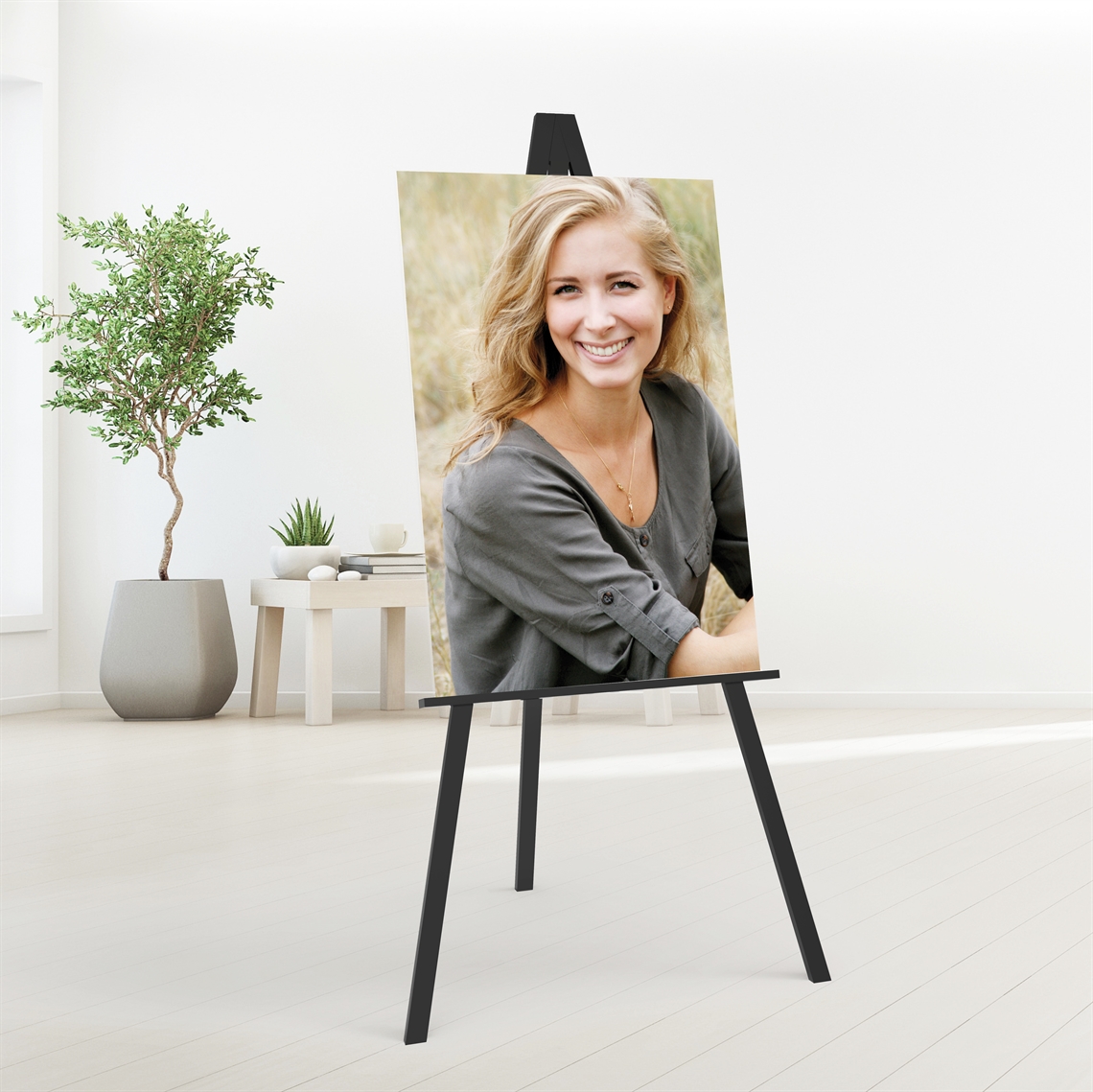 Memory Boards & Photo Collages for Funerals -  09 August 2019
Funeral memory boards have become popular at a loved one's funeral because it's easy to tell their life story in pictures in one place. To start, you get a sheet of tagboard or cardboard and paint it any color you want. 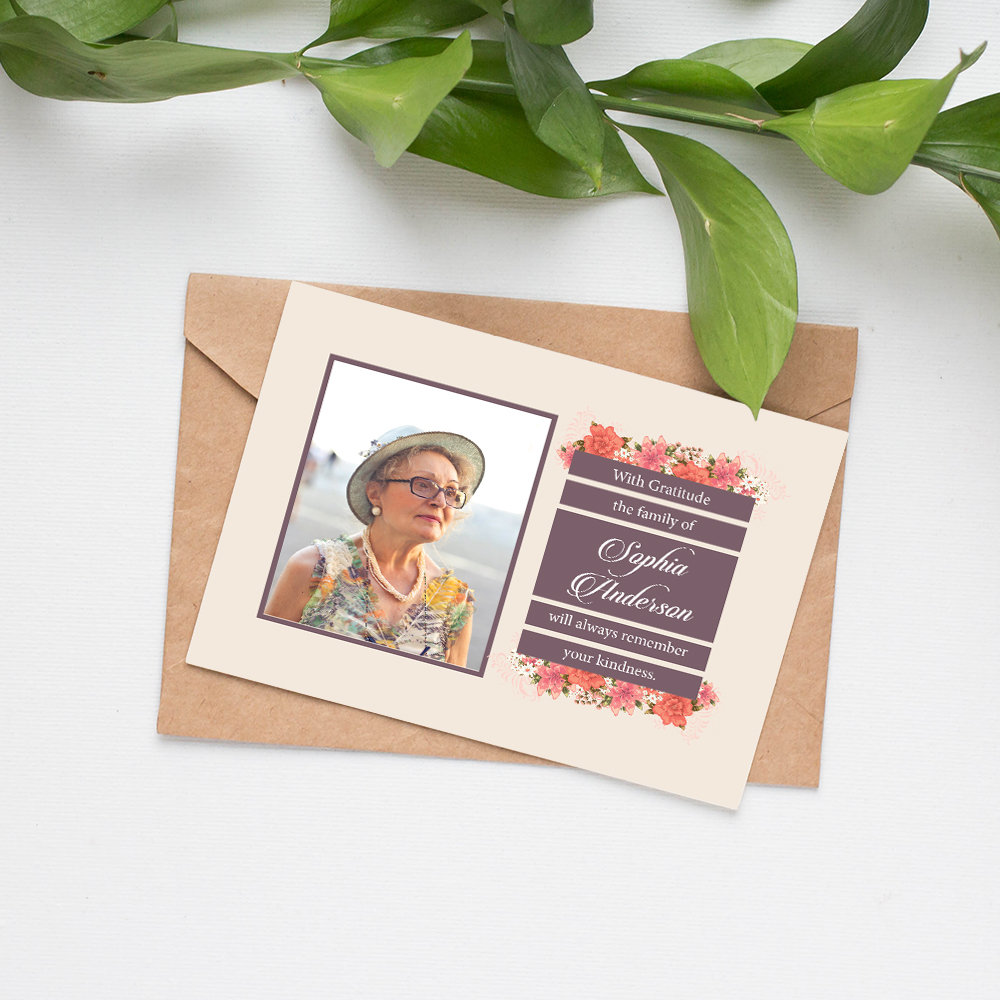 30 Best Funeral Keepsakes & Mementos On Pinterest & Etsy -  09 August 2019
It is becoming more common for people to give out funeral favors and mementos. These are usually either a small trinket to remember someone by, something personalized, or something that is significant to a memory of the person. While it isn't a must for any funeral, it can be a great way to show appreciation for the support of those who took part in the memorial. 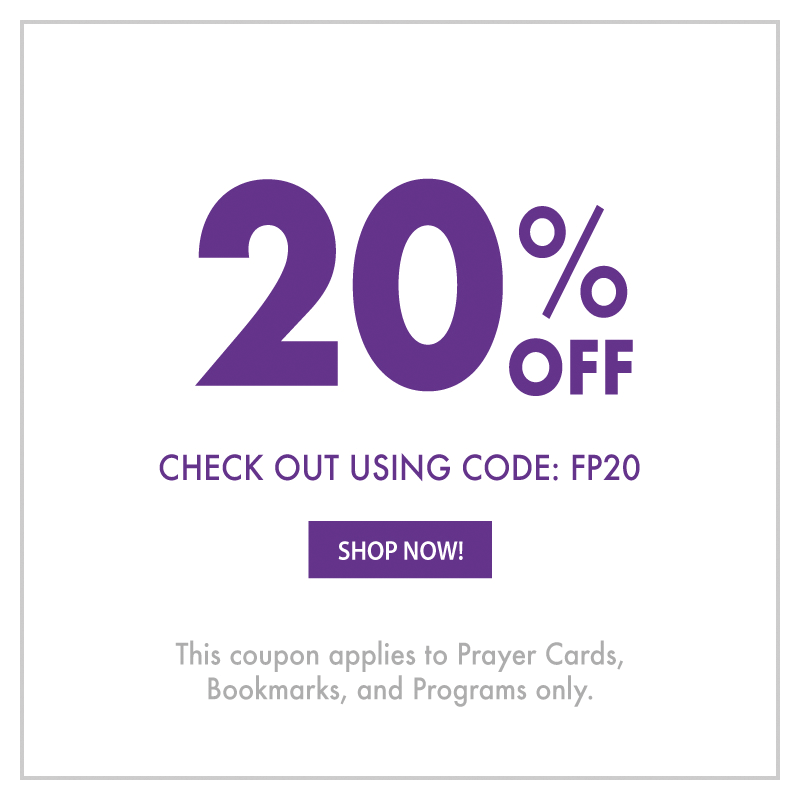